What commercially distinguishes the powder from the granulate is the size of the rubber fragments that compose it. 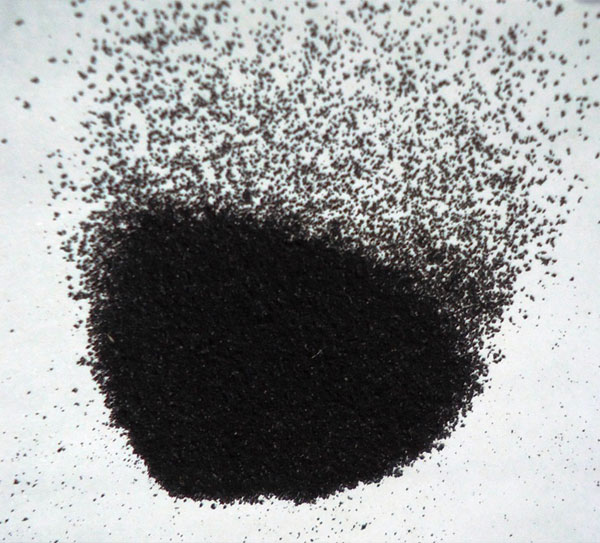 The granulate includes all the product with a size between 0.8 mm and 4 mm. 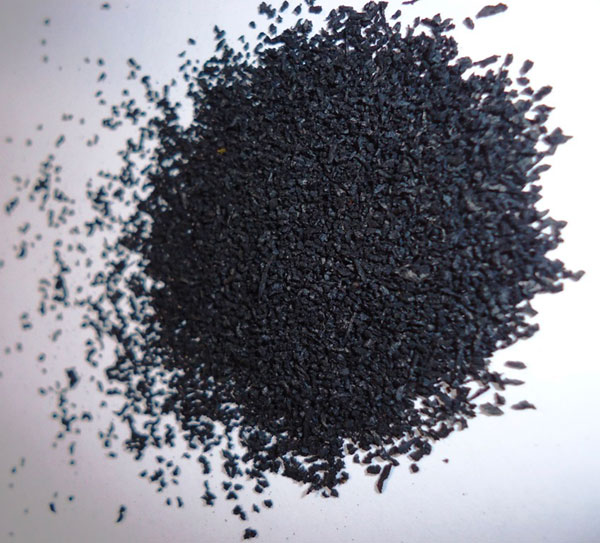 The powder and granulate produced by traditional systems are basically inert materials that need a glue to adhere to each other or to a support and are characterized by a specific disadvantageous surface, as it has few faces with smooth and compact surfaces, and a sensitive one presence of impurities such as canvas and steel.
This is due to the mechanical action of the blades that slice and chop the rubber, without changing its substance.

The inert characteristic is given by the vulcanization process of the rubber, a fundamental phase in the production of the tire, to attribute the well-known indestructibility characteristics it needs to natural or synthetic rubber.

Pneus Jet Recycling, thanks to its patented system, not only manages to produce powder and granules of the optimal size, calibrated on the market demands, but our product has chemical and physical characteristics that are considerably different from the traditional one.

The surface of the single granule is very jagged and "spongy", thus generating a specific high surface which allows to react chemically or to bind in a much more tenacious way to any adhesives; the most interesting aspect is therefore given by a significant percentage of devulcanization and a high reactivity in use in new compounds combined with a high degree of purity.

This exceptional feature allows it to return to the production cycle of rubber products, affecting positively both the environment and the pockets of those who buy it, because it can replace a raw material with a significantly lower cost.

The analyzes and tests carried out on our products are conducted by various bodies such as: 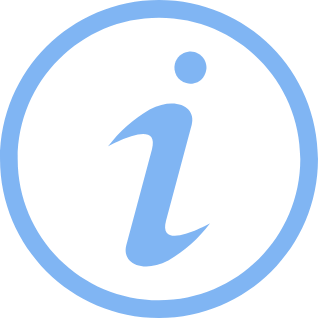 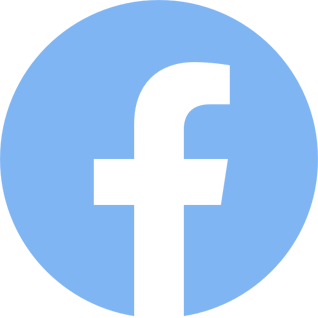 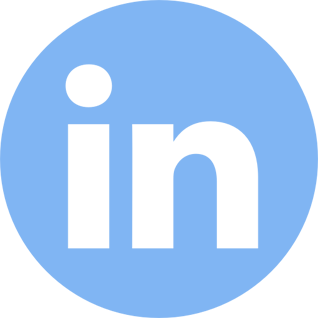 Pneus Jet Recycling is associated to